Skip to content
Blue Ribbon Days! Take 50% off installation labor on LeafGuard® Gutters & GAF Asphalt Shingles
Blue Ribbon Days: Take Up to $1000 off an HSI Dream Deck*
A Message Regarding Coronavirus (COVID-19)
Storm Alert: If your home in Iowa has suffered hail, wind, or any type of storm damage, it’s vital to have a professional you can trust. Turn to HSI.
Start Your Skilled Trades Career HERE. We’re Hiring!
Signs of a Termite Infestation

Signs of A Termite Infestation

Termite Infestations Are A Headache But Can Be Prevented

There are a few issues that give homeowners’ nightmares more than that of termite infestation. Just saying the words gives you the shivers, doesn’t it? Termites are a headache, to say the least. But, like most things, they are preventable. One of the many benefits of the LeafGuard® Gutter system is that it keeps your home dry, a key part of keeping termites out. Here are some need-to-know tips for knowing if you have them to keep them away. 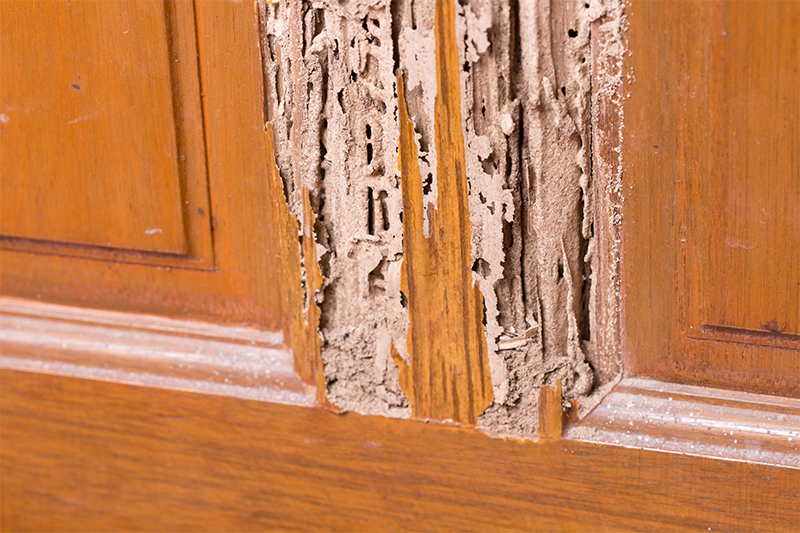 How big a problem is termites in the midwest? Well, for those of us in Iowa, the US Forest Service has designated this region as a moderate to heavy termite infestation zone. The northern part of the state is less prone to termites, but it is still viewed as a moderate problem.

Regionally, the termites that populate this area are subterranean termites, because they live underground. Termites organize in colonies, some reaching populations of a million inhabitants. Much like human civilizations, termite colonies are made up of different members of society who have different roles. Pictured below are three different types of termites. The worker termite maintains the colony. The swarming termite is in charge of exploring and finding the next colony. And the soldier is the protector. Not pictured are the king and queen, who populate the colonies.

Now that you have a brief understanding of how the termites organize, here are some signs that will tell you if they are a problem in or around your home. 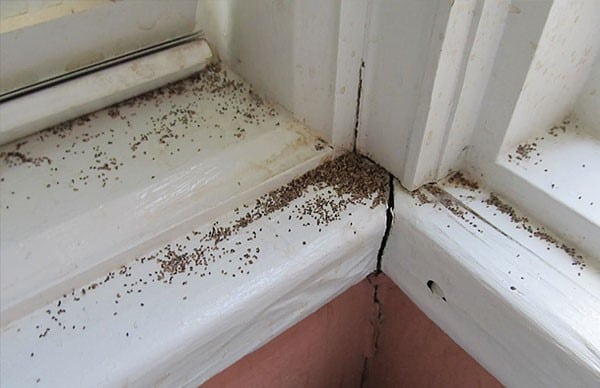 What Could Be Hiding In Your Open Style Gutters?

4 Gutter Tips to Help Prevent Water in Your Basement

What Is Home Solutions of Iowa?